The early Light is breaking

The early light is breaking
The morning sun is waiting in the sky
And I think I'm gonna break away
- Mike Batt: "Caravan Song"

Lieutenant Commander Kaluwa Effiong stood looking at the screen. She should get a message. Nobody could tell her what it was about. Just that it was important. The wait seemed endless. "Please stand by" was written in big, friendly letters on the screen. That was all.

"You don't have to stand at attention," McCloud said without greeting. "Things have started moving. We have to be quick now. There is no time for formalities. That's why I'll get straight to the point."

"You have noticed what has been going on recently ... Heavens! You could say what has been going on in the last few years," McCloud continued. "As it turned out, humanity is far from being ready for the Galactic Age. So we have to get it there. From now on, this will be the only and most urgent task of ASTROCOHORS CLUB. For this we have to have suitable Terrans from the most diverse Bringing regions together. My question to you is therefore: Are you ready to take over the 'Kemet' department? Your expertise on the African continent appears to me to be excellent and suitable. "

Kaluwa stared at the screen. That came as a bit of a surprise. She had worked for ASTROCOHORS for a long time and had made her way up. But she hadn't been offered anything like that before.

McCloud added, "I would add, of course, that this job involves a promotion to commander. We need senior officers in the job, after all. So what do you say?"

"It all happens so quickly."

"As I said, we have to be quick. Our intelligence department is reporting disturbing things to us about Lokubami, so we have to see to it that we get the earth sector regulated."

"When would I start?"

McCloud raised his left arm and checked his watch. "In about ... 30 seconds, I would say."

"I already said it, we have to be quick. Faster than you can imagine at the moment. If you agree, you will be there and then your work will start immediately! You are at the WOESTYN VYF base right now, right?"

"Good. Your office will be set up there too. And what is your answer."

Effiong hesitated. Should she do that? That was so strange. Her mother hadn't given her the name Kaluwa for nothing. It meant "the forgotten one" and she had always been the outsider. Someone who could easily be overlooked. That's why she always tried hard. But then again, such a task was exactly what it was aimed at.

"I'm glad," replied McCloud. "I'm very sorry that there won't be a nice ceremony, but we don't have time for that either! Talk to the commander of the WOESTYN VYF base, he already knows. You will get an office and then you can get to work! Today is a special day and a lot more things will happen. We really have to stay tuned! "

"McCloud over and out!"

Caravans
Moving out into the sun
Oh, I don't know where I'm going
But I'm going
- Mike Batt: "Caravan Song"

Popular posts from this blog

What If Algeria Was Not Colonized By France? 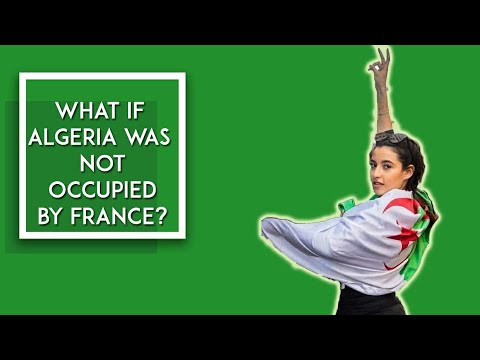 Contributed by Africa Assemble The French occupied Algeria in 1830 and eventually left in 1962, but what if they never came? #algeria #africa #france View video on YouTube.
Read more 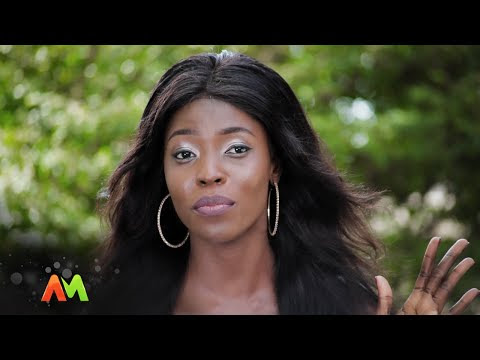